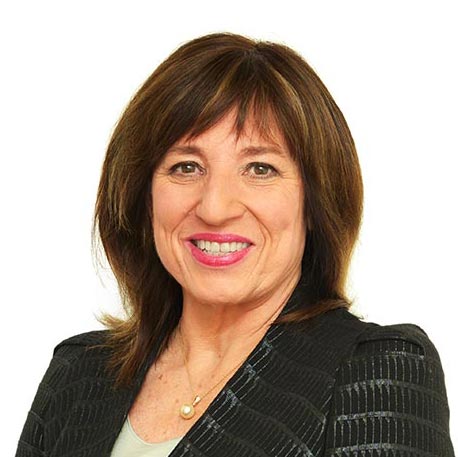 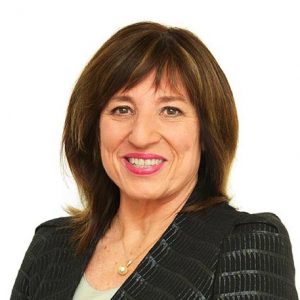 The Workers Compensation Act (2012) has important implications for a worker’s weekly compensation payments. We discuss what this entails and the important steps to take.

As a result of far-reaching amendments made to the Workers Compensation Act in 2012, a workers compensation insurer is entitled to issue a Work Capacity Decision in relation to a worker who is receiving weekly payments of compensation.

If a workers compensation insurer issues a Work Capacity Decision, a worker’s weekly payments of compensation can be reduced or stopped altogether and the decision cannot be challenged in the Workers Compensation Commission.

If the workers compensation insurer intends to issue such a decision, prior notice should be provided to the injured person in writing.

Unfortunately, there are only very limited rights of appeal in respect of a Work Capacity Decision. The first step is to ask the insurer for an internal review. If that is not successful, then an application for merit review can be made to the WorkCover Authority within 30 days. A final avenue of appeal to the WorkCover Independent Review Officer is only available where there has been some procedural error made by the insurer. Presently, legal costs cannot be recovered in relation to these appeals, however the NSW Government is currently consulting on an amendment to the Regulation that will open the way for legal representation in these matters, and these amendments should take effect later in the year.

Note:
These provisions do not apply to excluded workers including police officers, paramedics and fire fighters, coal miners, volunteer bushfire fighters, emergency and rescue service volunteers, people with a dust diseases claim under the Workers Compensation (Dust Diseases) Act 1942, workers who are currently receiving weekly payments of compensation as a result of injury under the 1926 Act, or seriously injured workers as defined by the legislation.

Call or book an appointment with us today 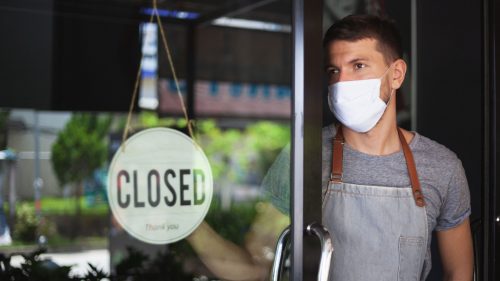 Can I claim compensation if I contract COVID-19 at work?

Explore how to make a workcover claim for contracting COVID-19 in the workplace. 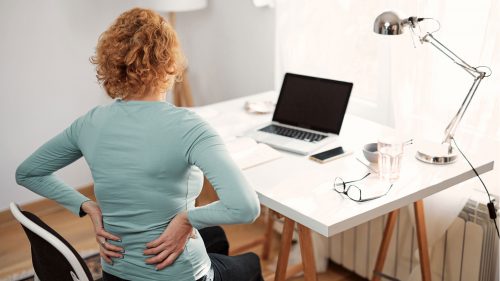 Can I receive workers compensation for a work-related injury at home?

Is it possible to claim workers compensation for a workplace injury sustained at home? Find out your options. 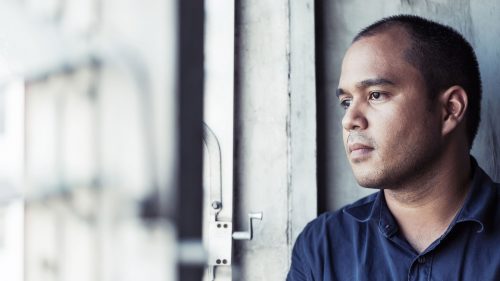 Can you claim compensation for psychological injury?

Psychological injury is an important issue in today’s workplace. Find out what you need to prove to make a successful claim.

Get in touch today

Our expert lawyers are on hand to answer any questions you might have, with no obligation.